Hey guys! Bridie here from Accelerate Auto Electrics, hope you’re ready for this rollercoaster camping trip. This campsite review will be a little different as I’m a rookie camper. But nonetheless, I’m excited to share my first camping experience with everyone!

I’ll even share with you what went wrong! Hopefully, you learn from my mistakes and get a laugh out of it.

Getting there was a breeze! I was coming from Caloundra which is about an hour away, but keep in mind travel time will depend on traffic and roadworks. The campsite is located 20 Minutes out of Noosa at Lake Cootharaba. No need to go off the beaten track until you arrive at the campgrounds. There you drive along a dirt road, but nothing my little car (a 2wd) couldn’t tackle!

Habitat Noosa Everglades Ecocamp has all the accommodation options covered 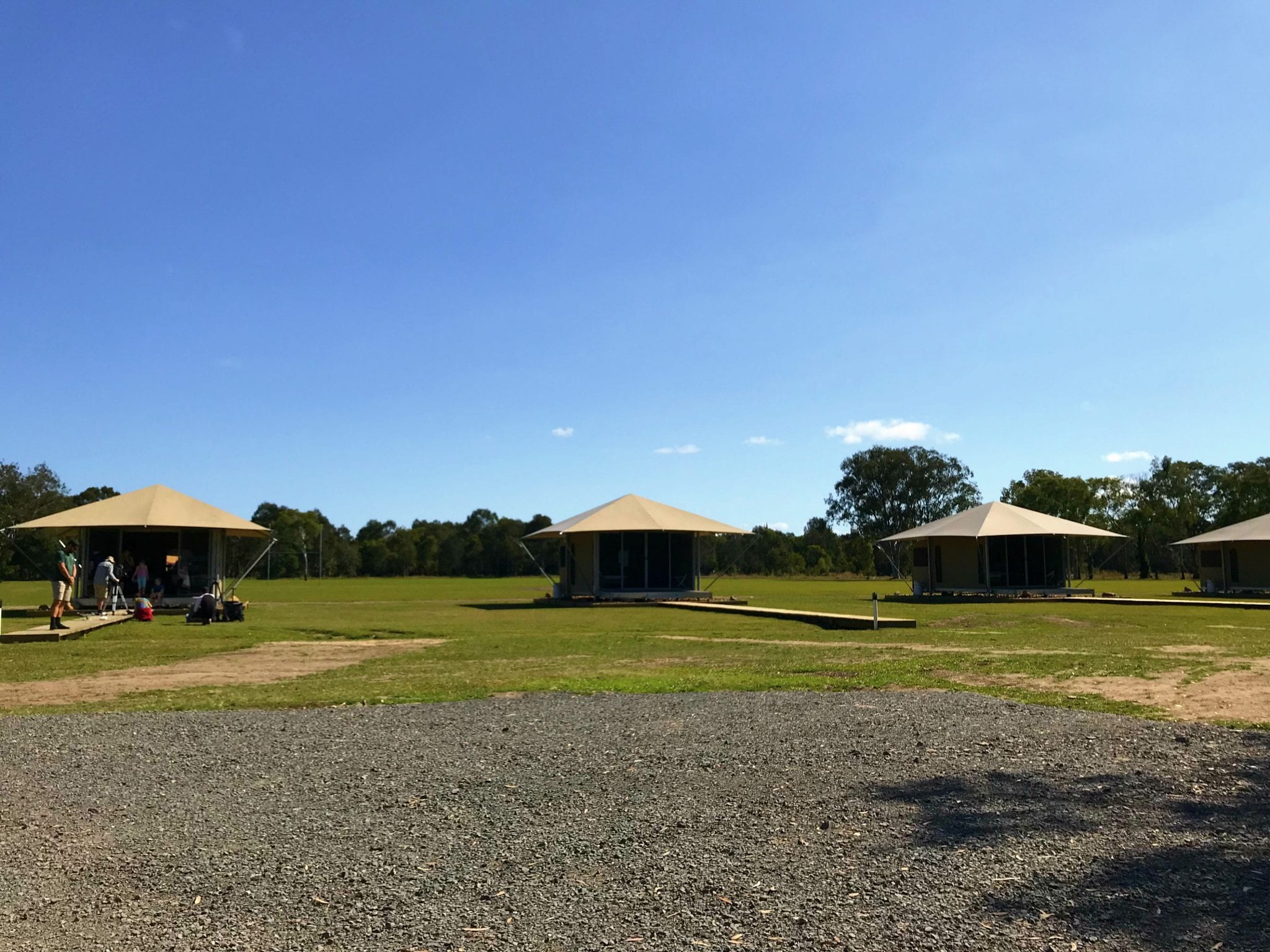 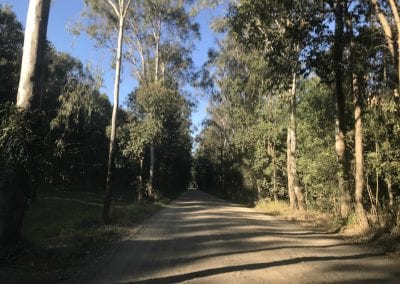 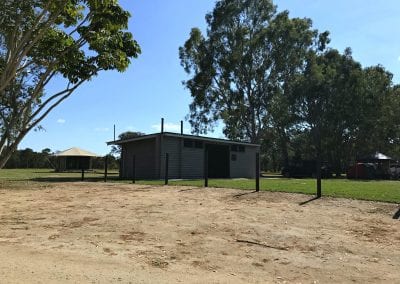 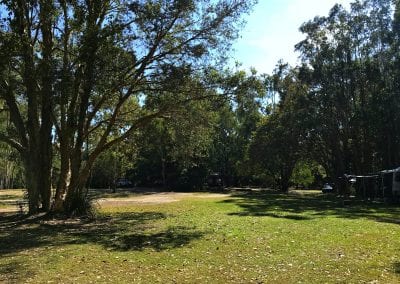 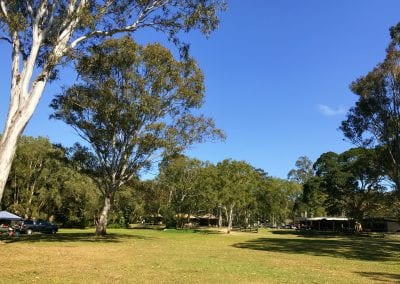 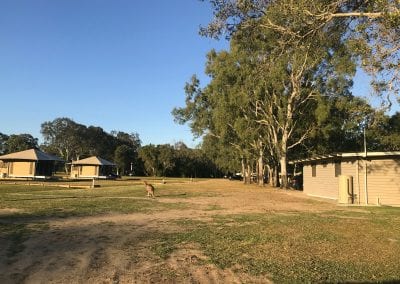 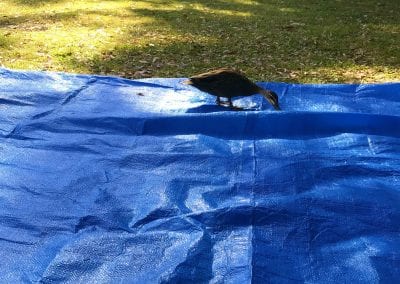 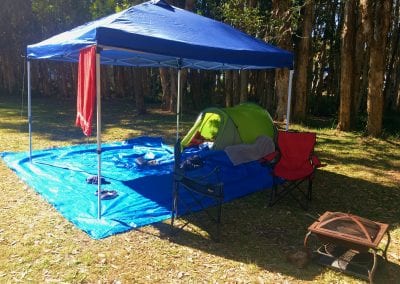 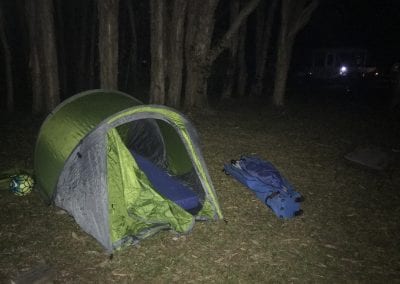 There are plenty of things you can do down at the Habitat Noosa! Check out the list below

Upon arrival, we struggled to find our way around the camp and find a place to pitch the tent. Thankfully, we eventually pitched up next to some amazing people who spoiled us with chocolates! WIN!

We set up our little pop-up tent (which was embarrassingly small next to campers with huge caravan setups) and then set up the gazebo. That was the hardest part because it was broken and not clicking into place. Eventually, we just stuck pegs in the holes and duct taped them up which, thankfully, actually worked.

Starting a fire was another challenge. We found that the wood we brought with us burned through very quickly and our fire didn’t last. So that made the first night pretty difficult.

Speaking generally, we didn’t have too many problems after that. We headed to Noosa the next morning and spent all day down at the beach, relaxing in the sun and window shopping. We then came back with long-burn firewood and made a great fire that burned all night!

All-in-all my first camping trip was something to remember, we made some memories, learned some lessons, and it was something we can laugh about in the future. I would have loved to stay longer because it took us a day to really get into it, so camping for only 2 nights was not enough.

My favourite part was probably the local ducks. We woke up thinking people were walking around on our tarp outside the tent but it was just some friendly ducks and they were always wandering around the campsite!

If you also struggle with remembering all the items you need for camping, we recommend you download our free E-Book here!

It includes a checklist that every camper (especially the rookies) should read to avoid these silly mistakes. It also lists great camping sites on the Sunshine Coast, I definitely recommend giving this a read!

We will be going back to Habitat Noosa soon – is there anything else you would recommend we check out?