Why Do I Need A DC-DC Charger? 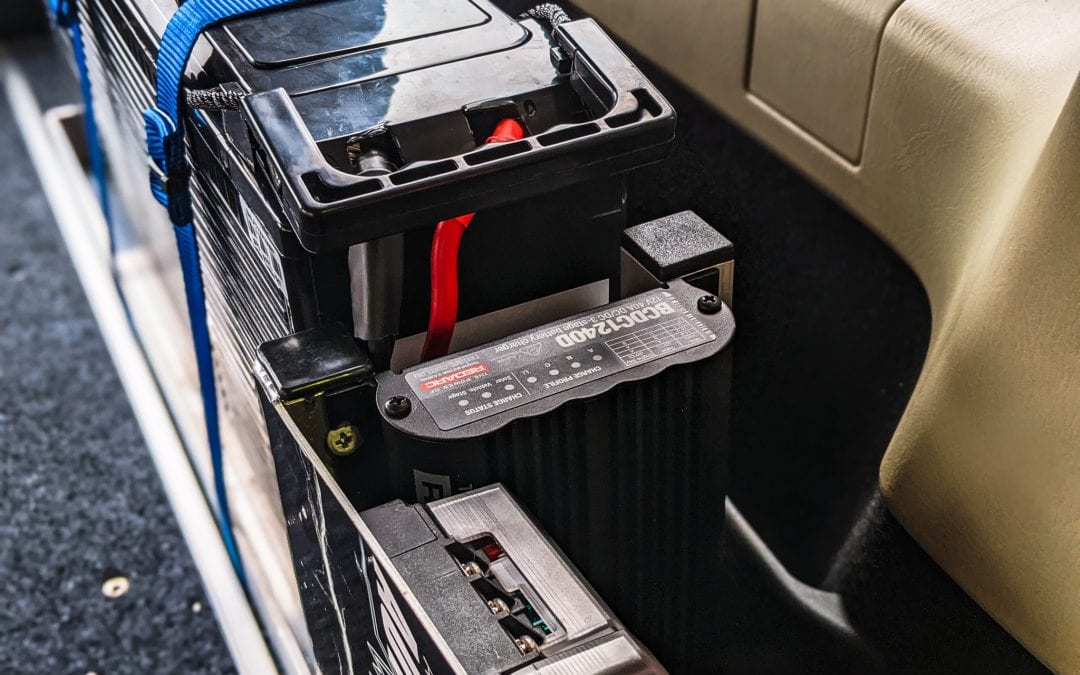 If you’ve been doing your research on Dual Battery Systems or Caravan Power Systems, chances are you’ve come across DC-DC Chargers. They are an essential part of any auxiliary battery system, but with so many different options on the market, you might be asking “What exactly do they do?” and “Why do I need a DC-DC Charger?”

What Does a DC-DC Charger do?

Lets’s start with the basics, what does a DC-DC charger do exactly? A DC-DC Charger acts as both a smart-charger and isolator for your auxiliary battery system. The way it does this is by taking power from the alternator while your vehicle is running and optimizing the charging profile to get the most effective recharge for your auxiliary battery. In a nutshell, it takes the output that is available from the alternator and converts it to a higher amperage rate, charging the auxiliary battery at the optimal current and at the correct charging stage (when using a multi-stage charger).

Some DC-DC Chargers also have the ability to act as a solar regulator which allows you to connect a solar panel directly to the charger allowing for an additional charge source even when the vehicle is not running.

Why can’t I just use an isolator?

In newer vehicles, that have a computer-controlled alternator, using a Battery Isolator will not work effectively. These vehicles have a charging algorithm that is more concerned about fuel consumption and emissions so will regularly drop the charging voltage below the cut-off voltage of the isolator. This means the isolator will think the car is turned off when it’s not and will separate the two batteries, stopping the charge to the auxiliary battery.

If you have a car with a computer-controlled alternator you will need to look at installing a DC-DC Charger.  As a rule of thumb – if your car is 2015 or newer it will more than likely have a computer-controlled alternator BUT every manufacturer is different so if your car is 2013 – 2017 – ask us what will best suit your vehicle.

Benefits of a DC-DC Charger

How to Choose a DC-DC Charger?

So you’ve decided to you need a DC-DC Charger, now you need to decide which one to get. There are a few factors that contribute to which DC-DC Charger is best suited to your battery system.

Type of Battery – To start with, the DC-DC Charger needs to be compatible with the type of battery you are charging. For example, not all chargers on the market are lithium compatible.

Size of Battery – Once you have determined your charger is compatible with your battery, you then need to choose what size charger you need. For lead-acid deep cycle batteries such as AGM or Gel,  you need a charger with an Amp output of 10-20% of the battery capacity. For example, a 100Ah AGM Battery should have at least a 20Amp DC-DC Charger. For Lithium batteries, the charging output should be at least 30% of the battery capacity.  So with these batteries, we would suggest a DC-DC Charger with an output of 40-50+ Amps.

Install location – Where you are going to install the charger also needs to be taken into consideration. For under bonnet applications, you need to ensure the charger is waterproof, heat resistant and dustproof. For installations in cabinets, drawers or enclosed spaces it is best to ensure the DC-DC Charger is suitable, has adequate ventilation or a fan-cooling feature to regulate the temperature of the unit. 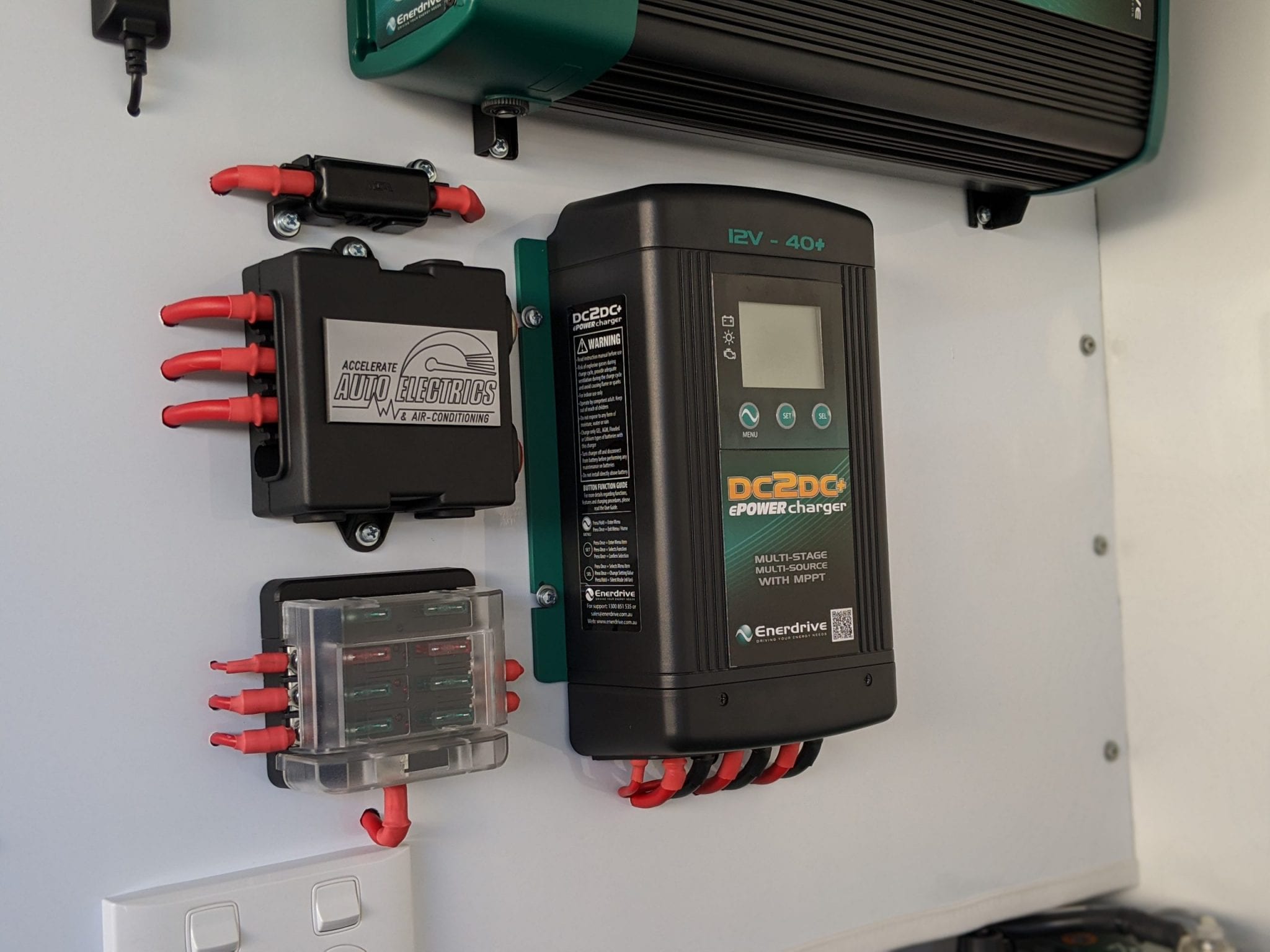 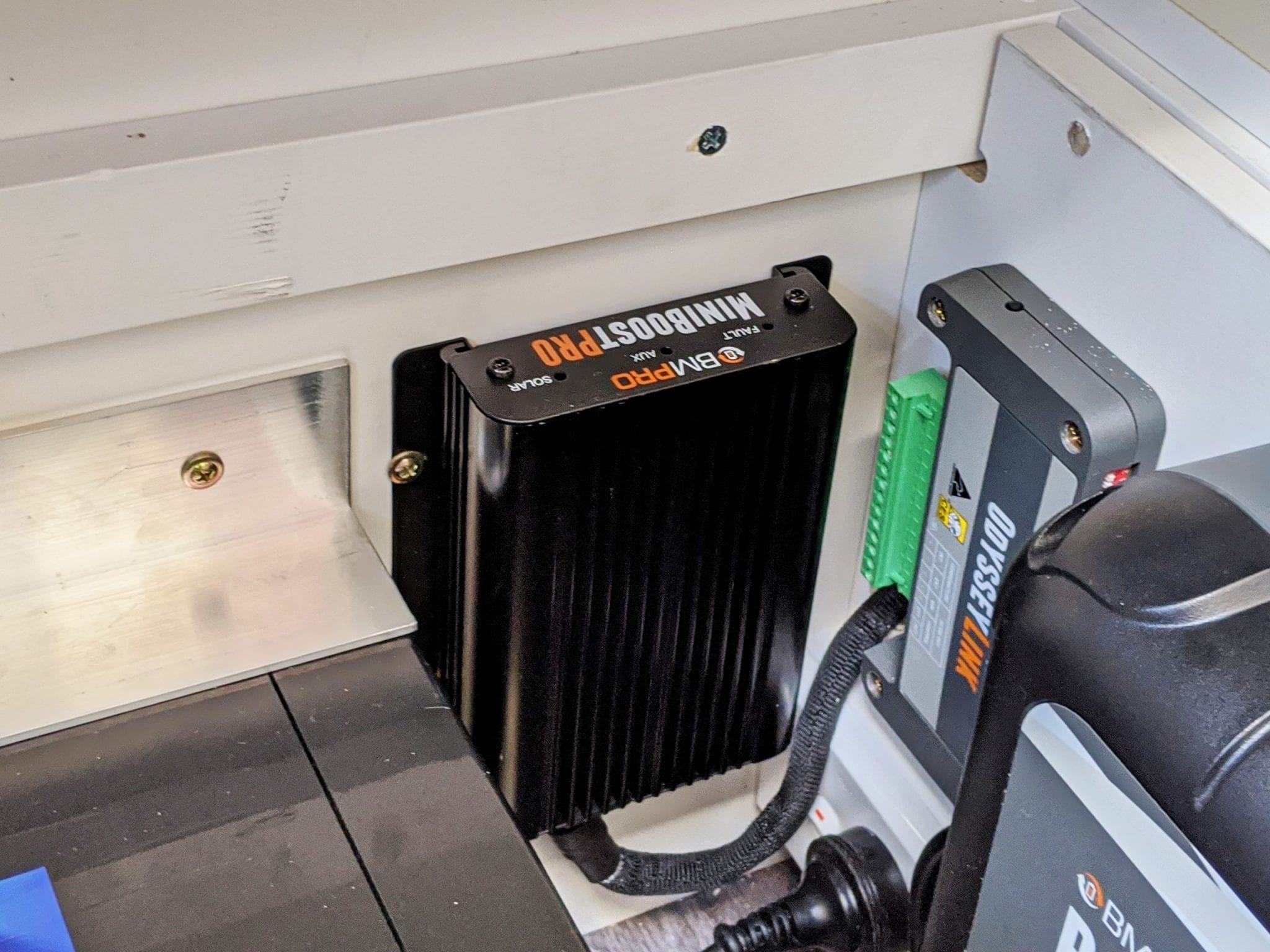 So, we hope that has cleared some things up about DC-DC Chargers and why they are, in our opinion, essential to any auxiliary battery system.

Have you got more questions about DC-DC Chargers? We’re here to help. Ask your question in the comments section below or feel free to get in touch with our team directly. You can call us on 07 5479 6652 or contact us online.

Need Some Inspiration? Check Out Our Most Recent Installs Here
Take a Look at Our YouTube Channel for More